No Japanese home would be complete without one; yes today we’re here to talk about a heated table, the kotatsu! It has been a staple in Japanese homes since the 14th century, and it’s easy to see why. In addition to being a great way to save on your electricity bill, there’s nothing quite like the feeling of lazing about on a cold winter day under the warmth of a heated table while sitting on a comfy futon mattress.

You most likely have already seen plenty of these short square tables in dramas or anime. They’re considered the heart of the home as the whole family will usually gather around the kotatsu on any given winter day. Although they’re quite simple to make, you can also opt to buy full sets on Amazon to save on the hassle. We\ve put together a DIY guide so you can make your own and rounded up some of our favorites to create this kotatsu buying guide so you can keep you and your family warm and toasty this winter season!

What is a Kotatsu Table?

A Kotatsu is a low wooden table that has a built in heater and an attachable futon. Under is a wooden frame on which the heater is placed. The futon is then placed above the frame to help keep the heat insulated. Finally the table top is placed over everything, keeping it together.

Japanese homes are known for having poor insulation, so houses get quite cold during the winter. The futon in the middle helps trap the heat inside so that it only heats up the space that you’re actually using and this is a great way to save electricity. 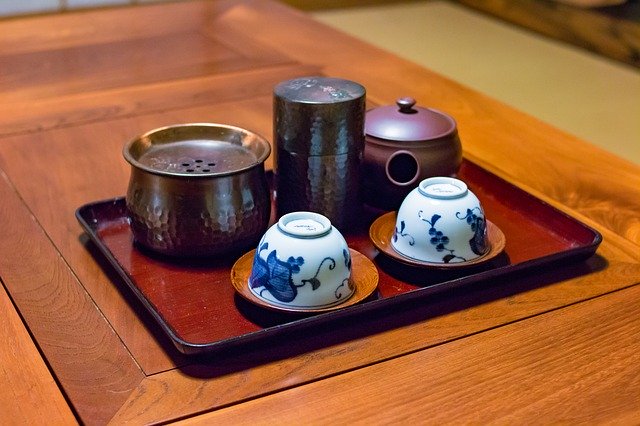 The first ever appearance of the kotatsu in Japan was discovered in the Muromachi Period, in the 14th century, when the imperial capital was located in Kyoto. During this time, Japanese homes had an indoor charcoal fire pit called an irori, which they mainly used to cook meals. During the winters, a sheet would be placed over the irori, trapping the heat so that it can be used for warmth. This make-shift heated space was called a hori-gotatsu, which directly translates to “ditch kotatsu”.

Further improvements were made during this period and the irori was placed inside a container instead of a fixed part of the floor. This allowed families to place the irori under a table with a blanket and the modern day version was born.

This version of kotatsu was innovated once again in the 20th century, with the commercial use of electricity. The charcoal irori was replaced with an electric heater that attaches to the bottom of the table. This allowed for full transportability and many variations were invented as well.

Benefits of Having a Kotatsu Table

Acting as both a heater and a table, the kotatsu comes with various benefits.

Drawbacks of Owning a Kotatsu 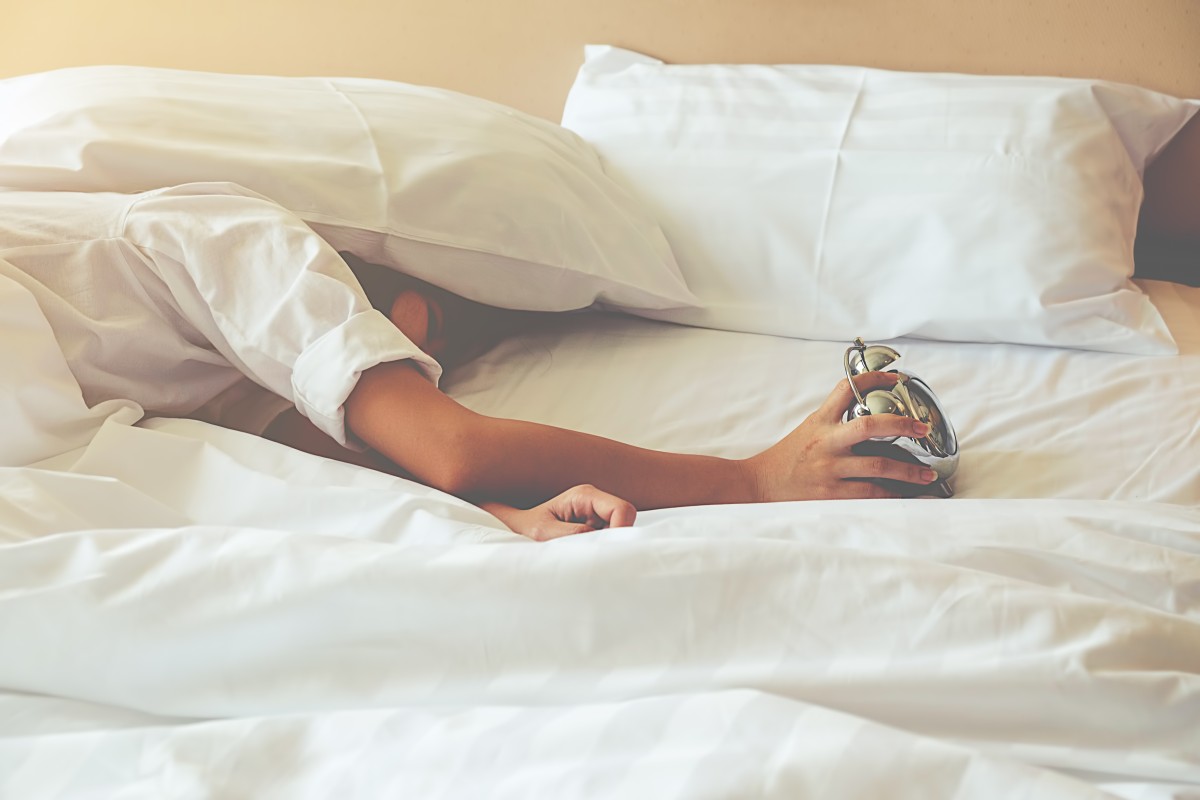 How to Make a DIY Kotatsu Table

A Kotatsu Table is actually much easier to build than it looks. In fact, we actually recommend building one yourself since it you’d be able to hand select your table and save on costs.

The only requirement for converting your coffee table into a Kotatsu Table is that it has two surfaces. You'll essentially be attaching the heater to the top surface and stacking the second surface on top. We found the Sauder North Avenue to be the best coffee table for making a Kotatsu Table. It's both affordable and has a stylish design to fit in with just about any interior!

Before, we'd recommend getting the Kotatsu Heater made specifically for Kotatsu tables, but we found that using a radiant heating panel was much easier to install and does the same job. Don't worry, we'll explain how to make a Kotatsu table with both.

Here are links to our favorite Kotatsu heater and radiant heating panel.

If you'll be going the classic route and using the Kotatsu Heater, you'll need some L bracket corners to attach the heating unit to the table.

The Kotatsu heater we mentioned above works just fine with American voltages, but if you're using another heater (or any Japanese items in general), you'll need a power transformer.

Finally, if you're going to make a Kotatsu Table, you'll need a futon. Honestly, you can use just about any futon and it'll get the job done, but if you'd like to use a Kotatsu-specific one, here's a link to our favorite product!

Once you receive all the necessary parts, the first step is to assemble the coffee table. When putting it together, you want assemble everything except the bottom shelf. This extra slap will be used to keep the futon in place after completing the kotatsu table.

If you're using the radial heating panel instead, all you gotta do is to attach the panel to the bottom side of your table!

Step 3: Secure the Futon on Top of the Table

With the table assembled and the heater in place, it's time to cover everything with the futon. Make sure that all sides are even and covered. Once it's done, place the extra slab of table top on top of the futon to secure it in place.

Step 4: Turn on the Heater and Enjoy

Turn on the heater and test to see if the kotatsu is working. Most heaters are from Japan and if yours is too, you'll need to use a transformer.

If everything is working fine but you still don't feel quite comfortable, try adding a carpet or a floor sofa to compliment the comfort.

How to Use a Kotatsu Table

When setting it up, set the base where you want to use it and cover it with a futon. Make sure that your futon is evenly distributed and place the table top over it. Once it's set, plug the heater onto the outlet and turn it on.

Protip: Using a kotatsu table is much more enjoyable if you have something under to sit on. This could be a rug, cushion, sofa seat, or anything comfortable.

Putting the Kotatsu Away

Once the summer months come, you won't be using your kotatsu heater as often. If you decide to use it as a normal coffee table, just unplug the cord and put only the cord away. If you plan on putting the entire furniture away, it's good to invest into a foldable version so that it takes up less space in your storage. 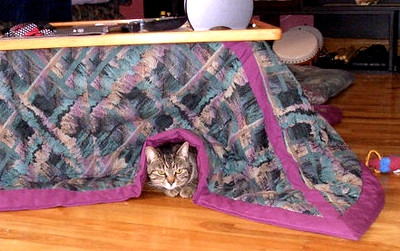 For those that are not into building your own futon, there are many sold on Amazon. Before choosing one to purchase, here are some qualities to consider before purchasing one.

The table shape can depend on a number of factors. Circular and square shapes tend to be popular since they're equally sized. Rectangular ones tend to be great for couples that like to watch TV together. There are also kotatsu desks for those that like to get work done while staying warm.

When choosing a futon, you can either go with a kotatsu futon or use an existing one around the house. The special futons tend to be more expensive due to the spacing saving design and higher quality.